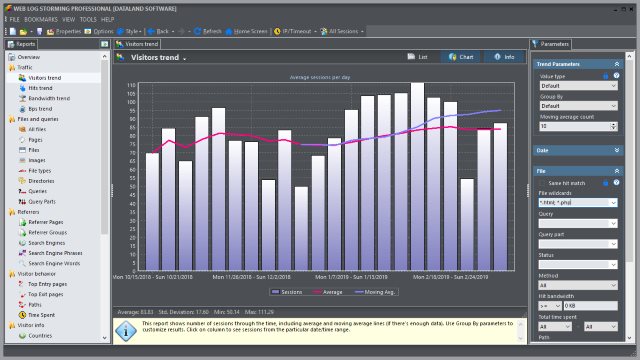 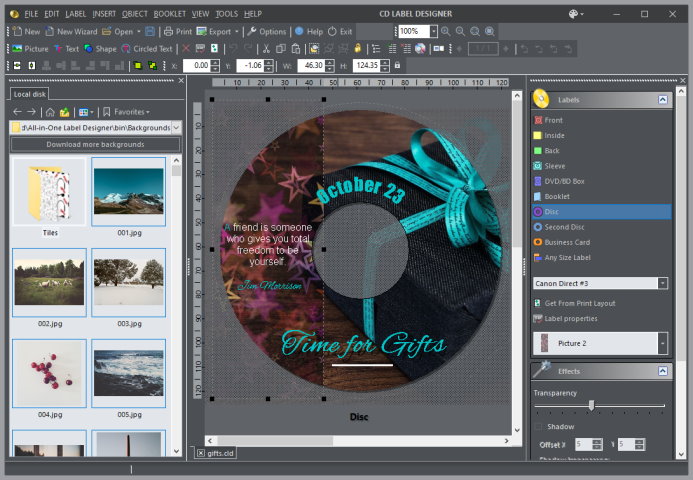 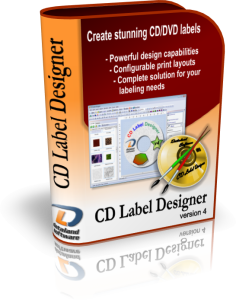 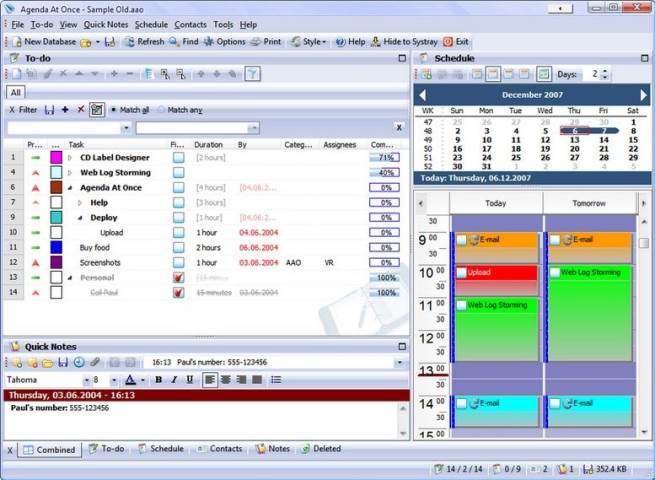 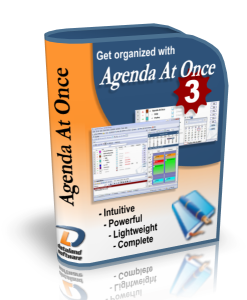 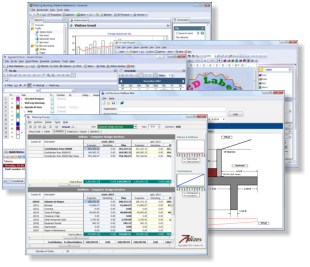 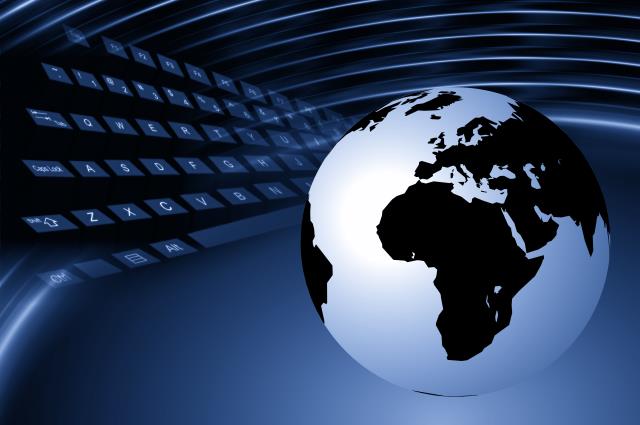 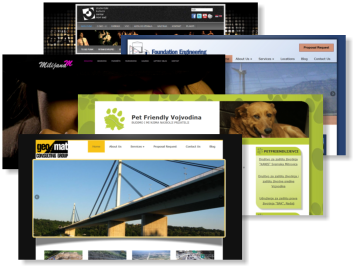 If you are in hurry, read at least last paragraph of this post.

Because of serious amount of spam messages circling around on the global net, e-mail servers and spam filters become more and more rigorous during the time. This could really be a problem as legitimate e-mails often don’t get through. There are also other reasons for similar problems (for example, typo in the e-mail address), but this one is most probable.

It’s a really unpleasant situation for us: time after time we receive angry e-mails from our customers because they feel that we are ignoring their support requests, which is quite understandable and justified. In some cases we are forced to reply with several different options (SMTP servers) hoping that at least one of them will succeed, but if any of users don’t confirm the reception, there’s a living suspicion in the back of our minds.

So, here’s a firm statement: We don’t leave any of support requests unanswered intentionally. Yes, sometimes, if problem cannot be easily resolved, it could take some time, but even then we will send a notification that you have been heard and that we will get back to you eventually.

Is there really a solution?

Although not perfect, best bet would be to use our Support Ticket System instead of simple e-mail. In this case, you can be sure that we will get the message, and, what’s more important, there would be an always accessible web copy of the conversation.

IMPORTANT: When you submit a ticket, you should receive an e-mail informing you about it, among with direct web link to this copy. If you don’t receive this e-mail in few minutes, that’s a good signal that something is wrong, probably in server-server relation. In this case, please save direct link presented in the web browser after submitting ticket, so you can use it later to check if your request has been answered.

OEM (Original Equipment Manufacturer) “… can be used as an adjective to describe software licensed only for a particular system. OEM software is purchased alongside a system or hardware parts.” (source: Wikipedia). 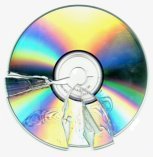 Recently I come across number of websites that advertise so-called “OEM deals”, where you can buy cheap software. They offer popular titles for about half of the price, claiming that you’ll receive perfectly legal and working copies.

Allow me to explain why this is not true.

Developers use knowledge, time, patience and fingertips to create software. Customers decide that they need (want, like, …) the software and use money to buy a licence. If software is good, more customers buy it to make a better compensation for developer’s work, and everyone is happy, supposedly.

Then there are Hackers, who use their special kind of knowledge and some time to release a crack, patch or keymaker. Developers fix the leak, but hackers always can find another one (it’s common knowledge that every software can be cracked). This is a closed circle, almost some kind of a “mental game”.

Then Pirates use hacked software for free, risking getting a virus, trojan or worse. 🙂 That’s their decision – I’m sure they think they have perfectly normal reasons to do this (although there are often legal alternatives).

It’s always been like this, and that’s something every software company should count on.

What bothers me much more is new category of people, who think that they are smarter than all groups mentioned above: OEM Dealers. They decide to use cracked versions of software (combined developer’s work and hacker’s special knowledge) and other people money and trust to sell software in half of the price.

Except them, everyone else is betrayed:

Speaking as a founder of software company, we can take losing some money. No problem with that. And I personally don’t care about hacker’s feelings. But I do care about honest and innocent people thinking that they found a “great deal”, just to realize what’s behind it first time they contact technical support.

As OEM means buying software in package with some other product, these websites are obviously a fraud. So take our advice: don’t take the bait! Software companies sometimes run promotional deals (I know we do), so if you are desperate, ask and thou may receive. 🙂

As you might now, Agenda At Once was almost completely rewritten for v3.0 and it took much more time than we expected in the first place, as beta testers would confirm. That’s why we are more than happy to see that our multi-year efforts of development went in right direction.

As popularity of Agenda At Once grows, we hear more and more praise from the users, and it really means a lot. We are also glad to receive some feedback about what they are missing in AAO as it points us to the right direction for future development.

One of probably most enjoyable affirmation of the hard work is when one of independent websites publishes a review, especially if it’s a positive one. That’s what happened with Agenda At Once some time ago.

PC World’s reviewer Ian Harac wrote a quite pleasant description for AAO. He immediately recognizes main advantage of AAO over the competition:

“A well-designed program should be intuitive to the average user–but not at the cost of depth or functionality. AgendaAtOnce passes this test admirably. Despite not being a regular user of scheduling software (AgendaAtOnce might change that), I was easily able to set up a task and some subtasks, add contacts, schedule appointments, and perform all of the tasks one expects from a personal information manager.”

We usually don’t announce each super-minor update (third version number) on the blog, but we have decided to make an exception now. The reason for this is that changes between original v3.0.0 and current v3.0.5 are really numerous, and don’t include just bug fixes: they contain large number of improvements and even few new features. We could (or should?) call it v3.1 without hesitation…

Anyway, the update is here, it’s is free for current customers and you can download this to-do list software from the usual place.

Agenda At Once product info